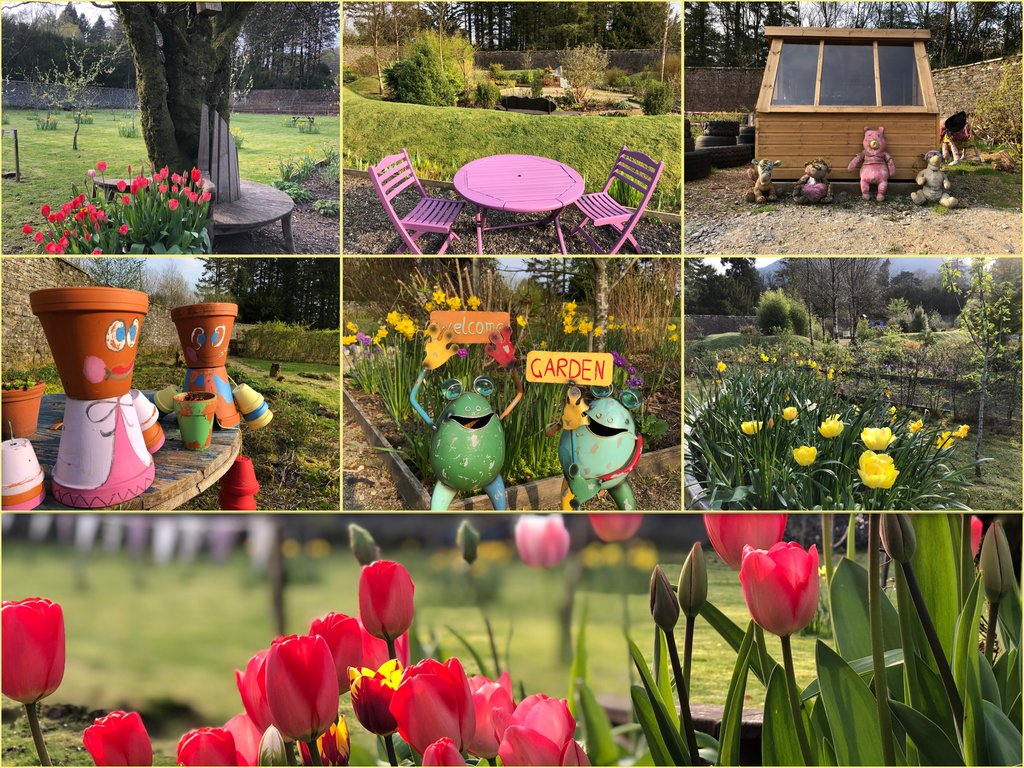 Ardentinny Community Trust (ACT) held its AGM on 7th January 2020 where it reported on another successful year. Trust Treasurer, Jean Urquhart presented end of year (2018-19) accounts which saw funds stand at £20,709.61, after having invested in an array of necessary fixtures and equipment. ACT Chair, Anna Williamson gave a report on the year’s activity.

In accordance with the Trust’s constitution, two committee members stood down and were subsequently proposed and seconded as continuing members. Following the AGM, Trust member and former founding Chair of the revised Trust, Dennis Gower, submitted his resignation. Dennis was the driving force behind the community consultation, consequent application to buy and successful purchase of Glenfinart Walled Garden, for which the Trust had been revived. He also steered it through pre-purchase fundraising; a Beechgrove Garden project; and continuing project consultations and further fundraising activities, not least winning the equivalent of the garden’s polytunnel at a Dragon’s Den event! It is therefore with regret but grateful thanks that the Trust accepts his resignation.