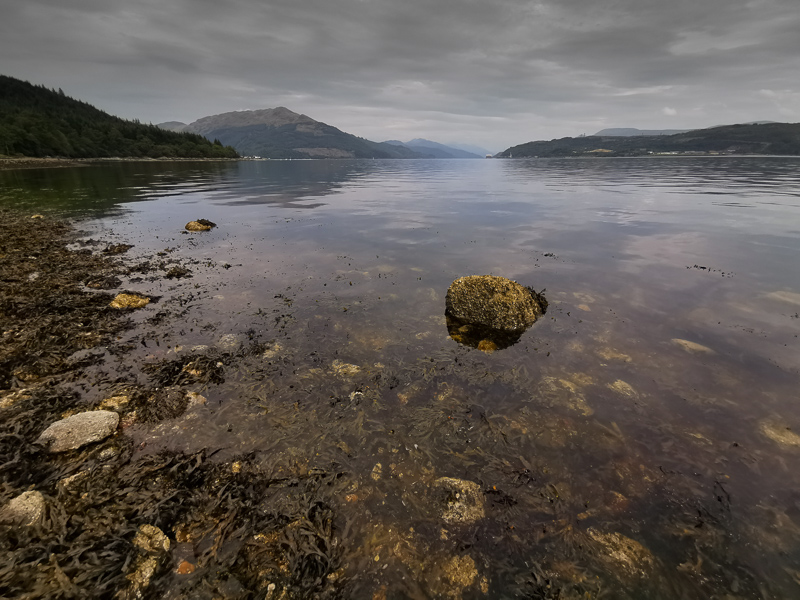 At the September Ardentinny Community Council meeting Jann Garratt of the environmental group AfftheClyde gave her report on the group’s recent activities. They have also forged links with the Argyll & Bute Greens at both a local and national level.

In addition, Liberal Democrat Councillor, Alan Reid, when asked his opinion on the proposals responded that, as he had said at the previous CC meeting, he wanted to give Dawnfresh the opportunity to state their case. Therefore, he had offered them a number of dates for a proposed meeting. However, as he had heard nothing back and also considers the proposed siting of the farm to be in the wrong place as it requires faster flowing water, he is against the proposal.

Community Council Chair, Neil Robinson, confirmed that he writes to Dawnfresh on a weekly basis requesting an update on their plans, with no response to date. Similarly an invitation for residents to visit the farm seems to have been put on hold as those interested have heard nothing further.

AfftheClyde is looking for additional volunteers to help in its campaign work. They would particularly welcome those with expertise in aquaculture; legal; communications; and government lobbying. They can be contacted by email at afftheclyde@gmail.com or via any of their social media accounts.