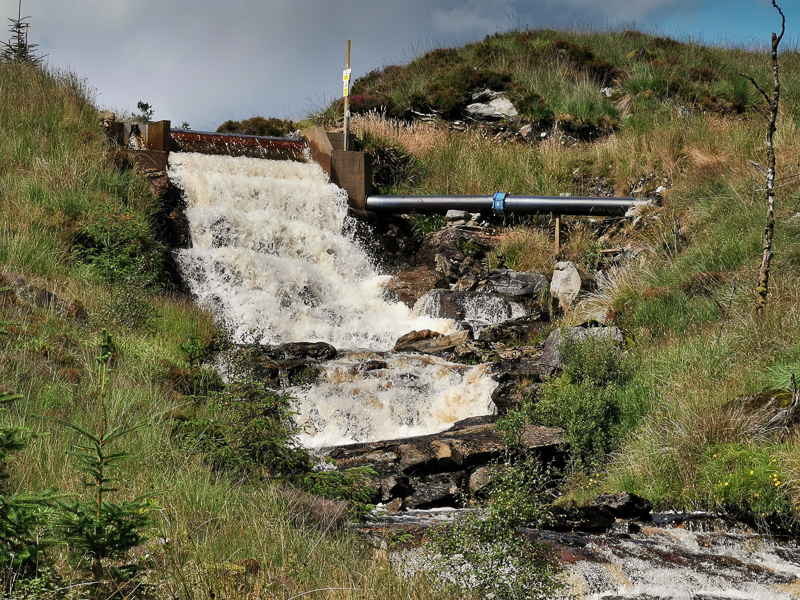 Following its AGM, Ardentinny Renewables Trust (ART) has announced the resignation of ART founding member and Vice Chair, Rob Bray. Along with Dennis Gower of the then Ardentinny Community Council, Rob sowed the seed of Ardentinny’s interest in Hydro renewable projects with Forestry Commission Scotland (FCS). Subsequently FCS’ collaboration with Hydrover and local farmer, Ross MacArthur led to the establishment of three hydro projects in the village and the need for a Trust to manage and allocate the mandatory 5% of project revenue to the community.

ART held its AGM on 23 July at which it confirmed that it had granted a total of £4,835.33 in funds to date with a remaining balance in account of £6773.61. Any Ardentinny resident or local group can apply for funds for projects which will benefit the Ardentinny community. Applicants must be Trust members and membership is free.

A member of the public raised the question of what assurances were in place regarding the quality of projects carried out, citing the design and structural failings of the new notice board, as an example. The Chair stressed that it was outwith ART’s constitutional remit to become involved in the management of grant recipients’ projects. However, it was agreed to update the application form to include a reminder to applicants that this responsibility lies with them.

In the event of Board member Janette Reilly standing down, due to her leaving the village, Stuart Gray volunteered to replace her. This was unanimously agreed by the committee.

Anyone interested in applying to replace Rob Bray must live in the Ardentinny Community Council district and not have been disqualified from being a charity trustee. They can request an application form from Neil Robinson, Secretary or via any of the other Board members. The power of appointment rests with the Board of Trustees.