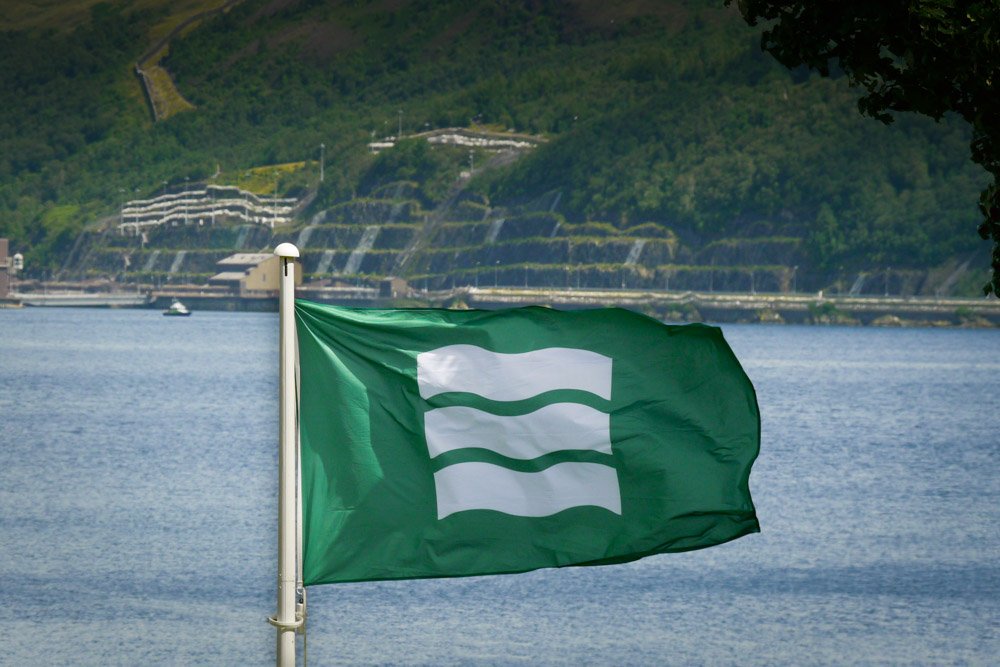 In the shadow of WMD at RNAD Coulport, we remember the hundreds of thousands of people killed by the nuclear bombing of Hiroshima and Nagasaki in August 1945.

Remembrance vigils will be held at Faslane on Tuesday 6 August and Friday 9 August; a commemorative gathering will be held at Castle Street alongside Princes Street, Edinburgh on Tuesday 6th from 6-7 p.m. and a two-minute silence will be held, followed by spoken words and a chance to float chrysanthemum petals in the River Kelvin at 6 Professors’ Square, Kelvingrove Park, Glasgow on 6 August, 1-2.30 p.m.