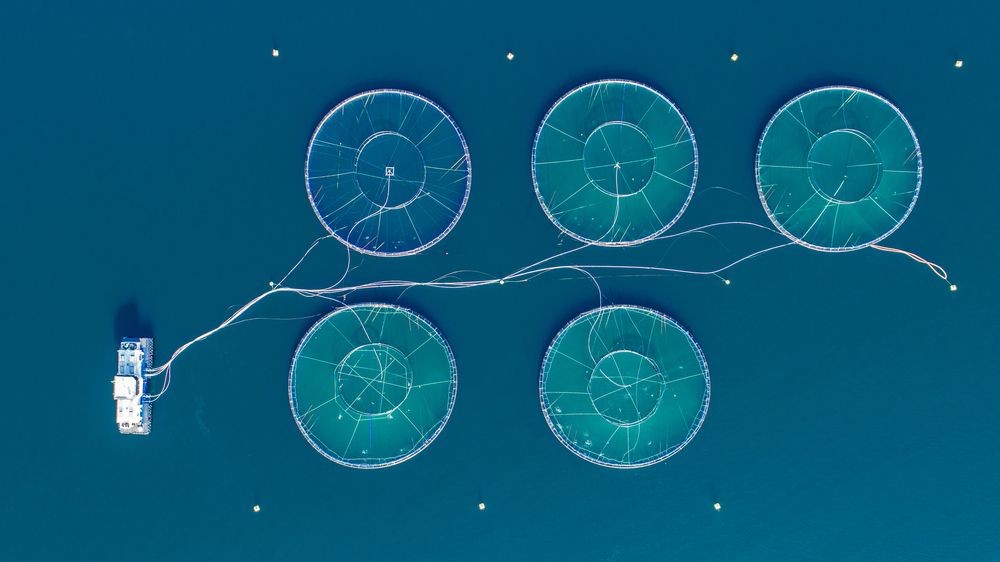 The Scottish Environment Protection Agency (SEPA) CAR (Controlled Activities Regulations) Licence application for the proposed trout farm in Ardentinny, submitted by Dawnfresh in December 2018, is out for consultation. The consultation period is 28 days and is open to the public to comment.
According to Dawnfresh Environmental Manager, Peter MacDougall, “ The CAR licence process is completely separate to the planning process and its function is to decide whether the location, in this case Loch Long, has the carrying capacity for a trout farm of the size proposed based on current flow, bathymetry, seabed grabs and video survey and computer modelling of the worst case scenarios in the context of existing discharges into the loch. Sea lice treatments are regulated by SEPA under CAR and the consented quantities of medicines are determined by the carrying capacity of the loch.”
The application can be accessed at https://www.sepa.org.uk/regulations/consultations/advertised-applications-under-car/cars-hidden/1178003/ and written representations received by SEPA within 28 days of its advertisement in today’s (10.5.2019) Dunoon Observer & Edinburgh Gazette will be taken into consideration in determining the application.
Representations re Permit Number CAR/L/1178003 should be made in writing by email to: registrydingwall@sepa.org.uk or by post to: Dingwall Registry, SEPA, Graesser House, Fodderty Way, Dingwall, IV15 9XB.
Thus far, SEPA has received public authority representations from Argyll District Salmon Fisheries Board 5/4/2019  and Marine Scotland Ltd. 9/4/2019
Petitions
Local action group ‘AFF The Clyde’ (against fish farming in Ardentinny and the Firth of Clyde), has organised an online petition  and there are several copies of their paper petition in public locations in Dunoon and along the Shore.
Questionnaire
A questionnaire eliciting residents’ views on the trout farm proposal has been distributed to local households, the results of which will further inform a village response. These can be returned to 6 Ardenfield, Ardentinny.